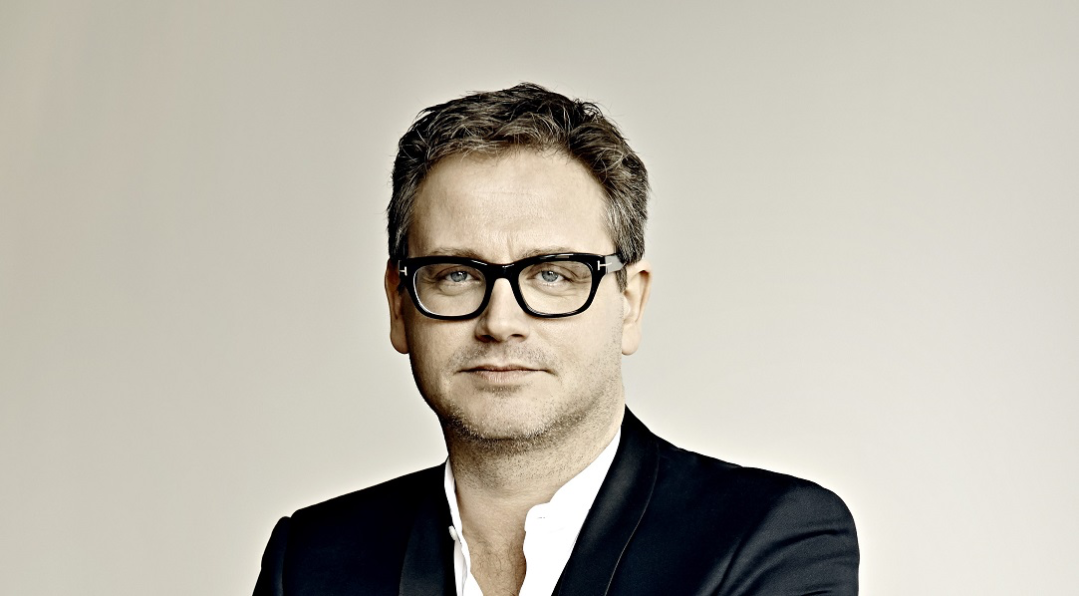 Guus Meeuwis was born at a monastery in Mariahout, a small village in the municipality of Laarbeek where his parents were living temporarily. He attended Stella Maris College, and went on to study jurisprudence in Tilburg. It quickly became apparent that Meeuwis was musically talented while at school. Following a romantic weekend in Bruges with his girlfriend Valérie he wrote the song Het is een Nacht (“It is a Night”), with which, in 1994, he won a prize at the AHC-Studentensongfestival in Leiden. He and his backing band were awarded a record contract, under the name “Guus Meeuwis & Vagant”, after a café they